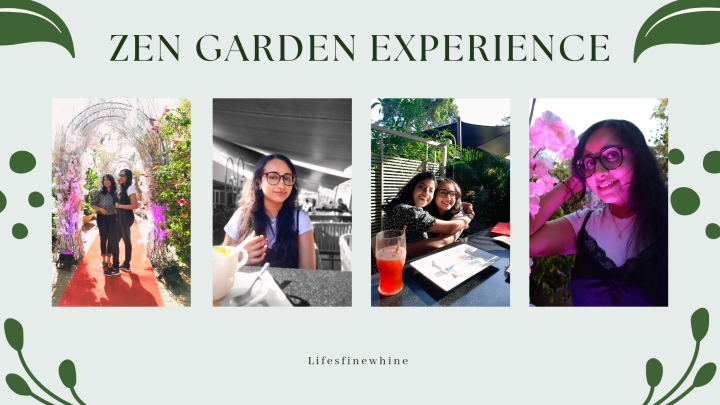 I’ve had a lot of people asking me to share things I’ve been doing in Kenya so I thought I would do that today! I wanted to share my experience at Zen Garden (I genuinely thought it was called Zen Gardens but apparently it’s called Zen Garden and now I’m confused and don’t know what to believe anymore…).

My sister, a friend and I went to Zen Garden a couple of weeks ago and had an insanely awesome experience there. If you have been there, you know that Zen Garden is a pretty accurate name for the place since it’s super zen and the garden is beautiful. It just has an amazing vibe that I love.

We were also super lucky to go when we did because there was an event happening which meant there were beautiful decorations everywhere and yes of course we took pictures with them! The decorations were actually the first things we saw when we went in and so we decided to take pictures before we went into the restaurant itself: 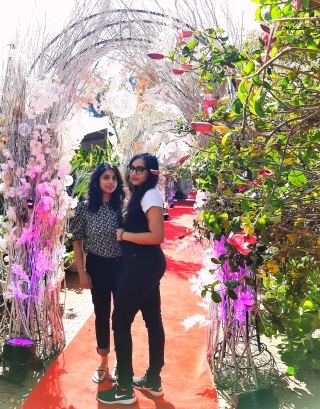 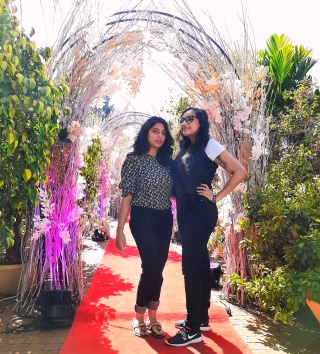 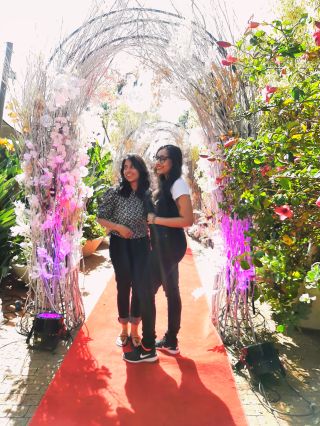 Once we were done taking literally a million pictures, we went to the restaurant part and ended up ordering some drinks. They were all absolutely delicious and I love how cute they looked! 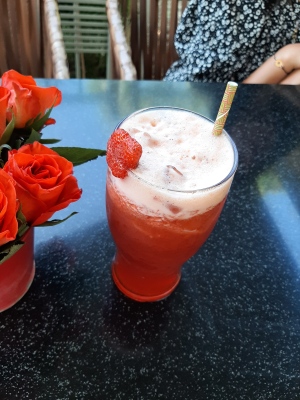 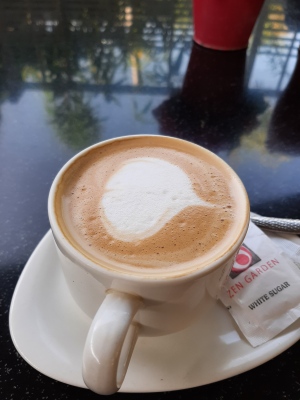 We ended up talking for hours literally because we honestly always have so much to talk about and it was really fun since this is the first time my sister had hung out with us since we came back from Canada. Of course, in-between all the chatting we took some more pictures: 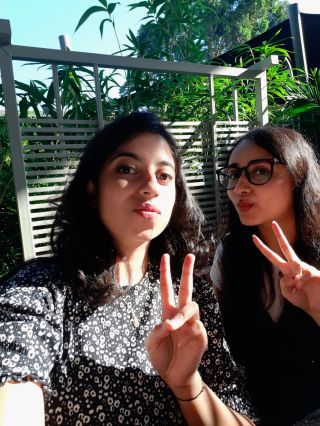 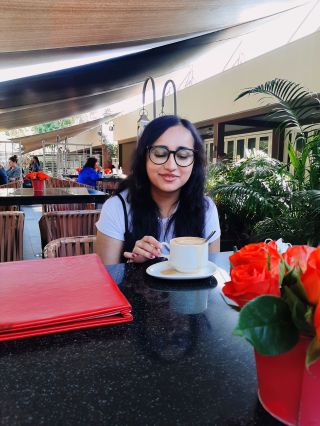 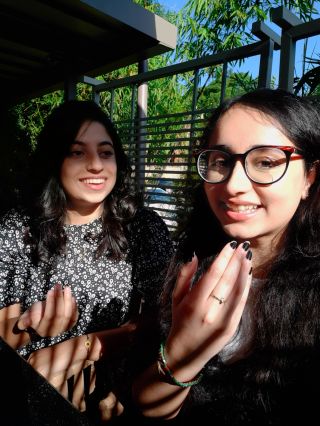 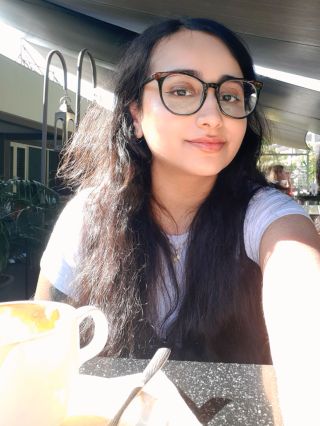 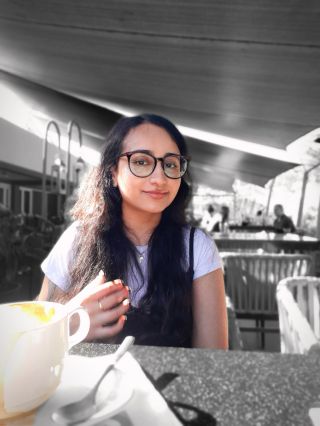 I rarely smile in pictures so you can imagine how happy I was to be smiling this much!

After all the chatting, we were a bit peckish so we decided to order some food. We ended up getting the “salt and pepper vegetables” (I think that’s what they’re called, correct me in the comments if I’m wrong MistryLand) since I had never tried them and according to my friend they were super delicious. As always she was right and they were super delicious! I’m going to go back just for the food to be honest 😂 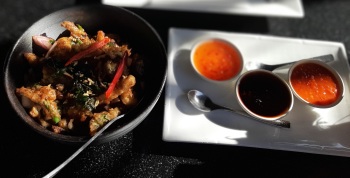 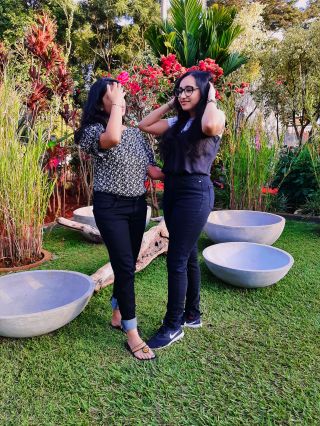 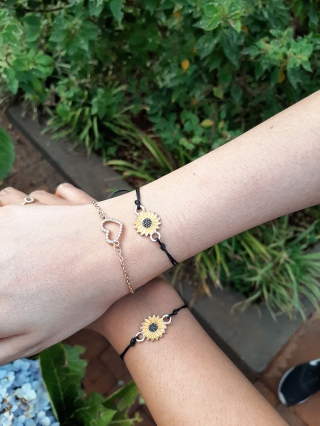 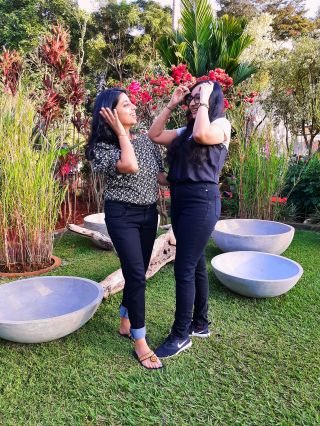 As we were taking some pictures, we were approached by the photographer that was taking pictures for the event. She was such a lovely person and she asked if she could take some pictures of us and of course we were more than happy to oblige. This was such a crazy and random but exciting experience and I will never forget it in my life. I’m obviously no professional model nor do I look like one but it was fun to model for a few minutes and see what it’s like. 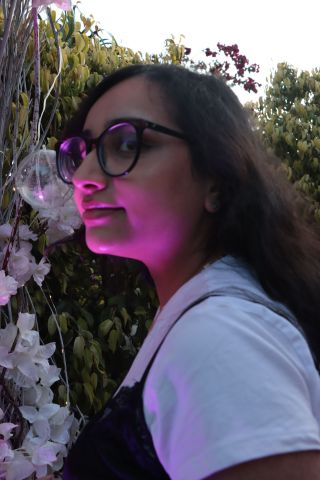 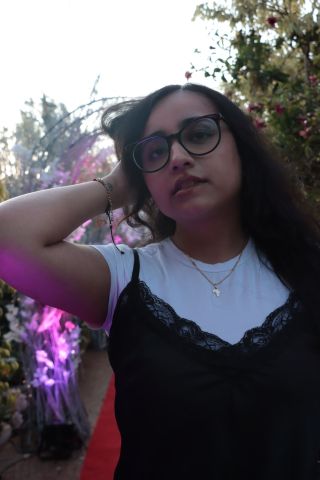 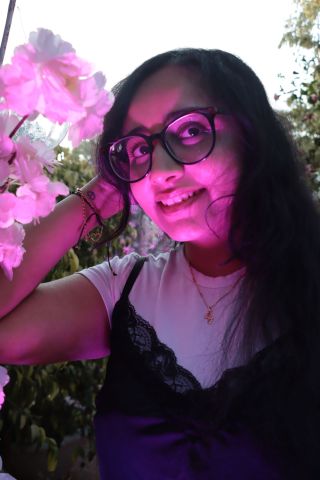 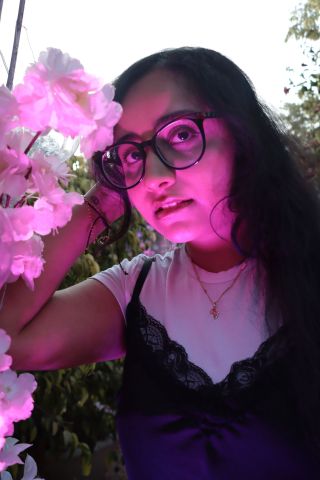 After the pictures, we ended up chatting and she told us her name is Mariposa and she is just starting out in the business. Not only is she a photographer but she also writes, makes movies and so much more. If you are in Kenya and would like to find an affordable photographer you should definitely contact her. Her prices are SIGNIFICANTLY lower than any other photographer I have talked to in Nairobi and she’s clearly quite talented as well as fun and easy to work with. I plan on working with her in the future for some photoshoot ideas I have in mind and so we ended up exchanging contacts and she was kind enough to share some of her work with me so I can share it with you guys: 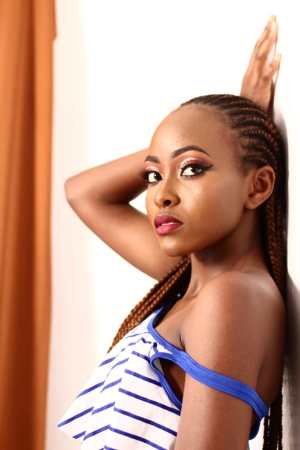 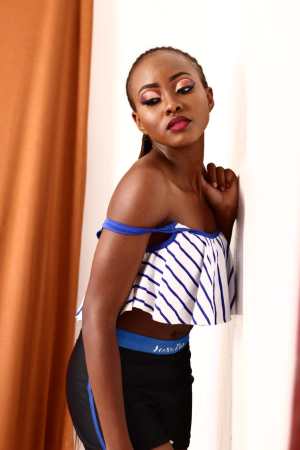 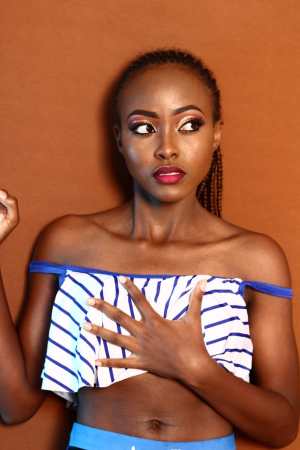 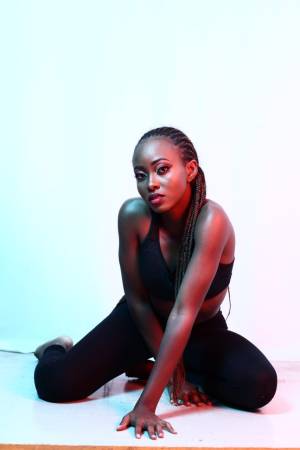 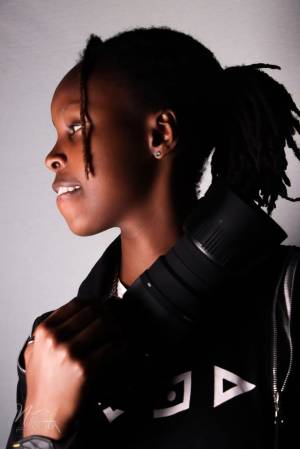 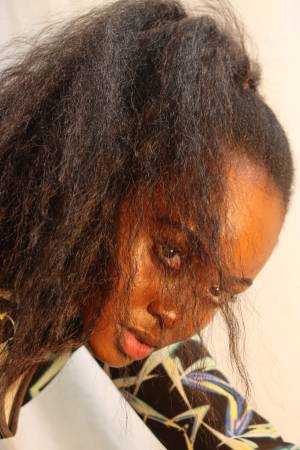 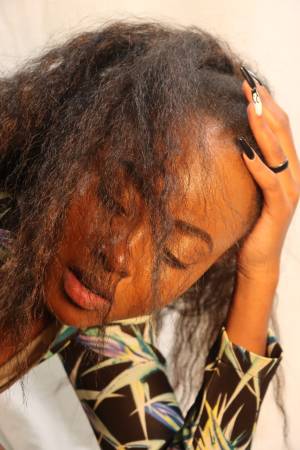 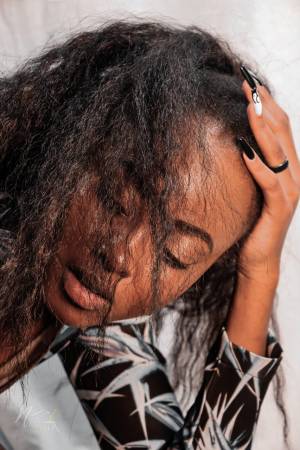 You can also check out her Instagram page by clicking here and contact her there if you are interested in working with her. You can also email her at mariposaesther867@gmail.com if you would prefer that. Please do support her if you can because I think it’s important to support local talent/artists and it’s so difficult when you’re starting out so I’m sure it would mean a lot to her.

Anyway, that was pretty much the best way to end the day! We had a lovely time, I loved that Zen Garden offers so many vegan option which made it so much easier for me and I was so happy to spend so much time with two people who I adore!

Have you ever been to Zen Garden? If not, would you like to go someday? What was your favourite picture from all of them? Let me know in the comments below because I always love hearing from you guys!