Eggplant curry is one of my favourite curries to make. This one is both sweet and spicy. It’s delicious and so simple to make plus it’s so healthy since the eggplants are steamed!

To see the full recipe click this link: https://hubpages.com/food/Easy-Vegan-Eggplant-Curry-Recipe

For as long as I can remember I’ve always had pretty dry skin. As a kid I had a little bit of an eczema problem but luckily (fingers crossed!) I’m okay now but I still have really sensitive and dry skin. I try to avoid using a lot of chemicals on my skin and I only rarely do full face makeup. Even though a lot of companies swear that their products work for people with sensitive skin they don’t usually work for me. However, a few months ago I subscribed to Ipsy and got my first Ipsy Bag. I’m not going to lie, it was kind of disappointing and even though the products I got were good they just weren’t what I was looking for at the moment. But, there was one thing that blew my mind away! That was the First Aid Beauty Ultra Repair Cream. Again, I’m going to be honest and say that I had actually not heard of FAB before this so I did what any normal human would do- I Googled.

Turns out FAB creates all these amazing products for people with sensitive skin. So I began using the lotion and to my surprise it made my skin so much better! It didn’t look all dead and dry anymore and it actually had a healthy glow to it! Plus, the lotion is so light you don’t even feel like you have something on your face which is awesome because a lot of products are heavy and it feels like you have so much product on your face! I use it on a daily basis- once after I take a shower and once before I go to sleep at night. The one I get is travel sized so I can carry it around with me and take it with me when I travel! However, they do have a bigger size in case you’re interested.

Anyway, I just wanted to share this product with you in case you’re suffering from any skin problems and need to find products for sensitive skin. This is just something I found and I thought I would share with you guys! 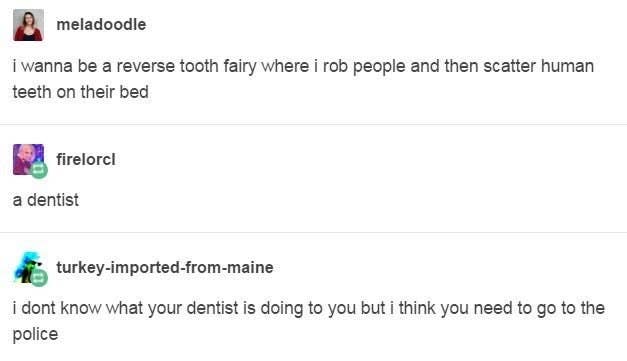 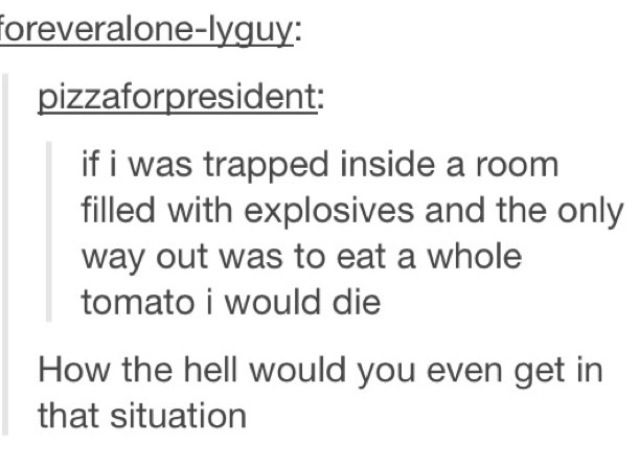 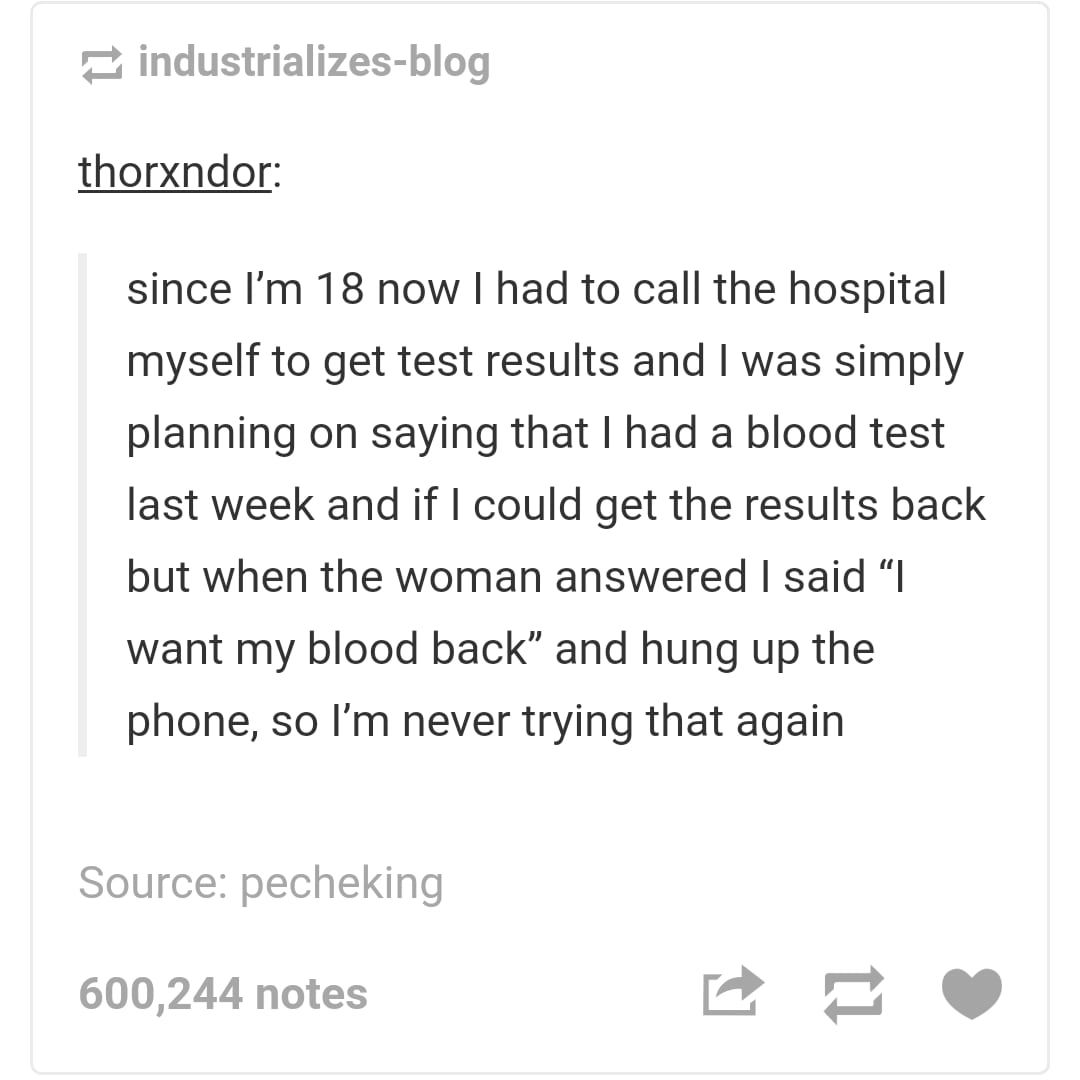 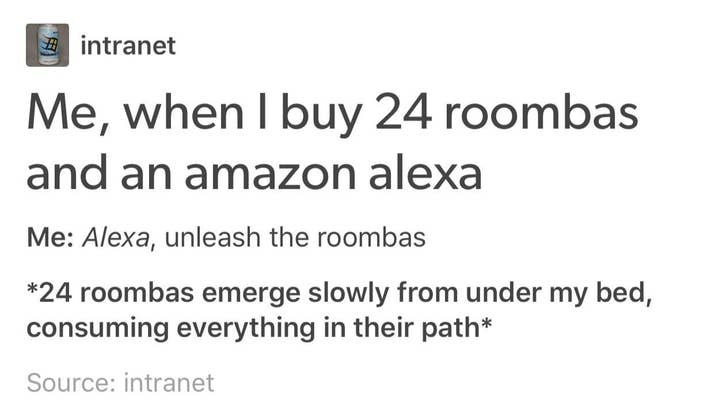 Yes, we’re all a little weird and that’s totally okay!

I love tomatoes- they’re probably my favourite vegetable and I absolutely love rice dishes so I found a way to bring them both together along with some more delicious veggies! To get these awesome T-shirts (AND MORE!) click here and use the code HERBIVOREONAJOURNEY10 to get a 10% discount!

Top Facts To Get Acquainted With Fazlur Rahman Khan

The man, who affected the Chicago skyline. He is called a genius, Einstein of the architecture and innovator. The man, who deserved admiration and recognition. Fazlur Rahman Khan was a gifted man, who made contemporary skyscrapers achievable.

1. Khan’s most powerful idea was the “Tube” Structural Designs.
2. Khan worked for prominent “Skidmore, Owings & Merill” architectural firm.
3. He projected a “Bundled Tube” design which was embodied in the Willis Tower, which until 1998 was the highest building worldwide.
4. At the Willis Tower lobby, there is a statue of Khan.
5. During the Bangladesh Liberation War, he took a major role in collecting funds for the Bengali people.

The True Story of Einstein of Architecture

The skyscraper was in decay. Then Fazlur Khan had a theory that would turn the traditional architecture on its head. He was born in Bangladesh and attended a civil engineering school. For the excellent performance, he was honored with a government Pakistan grant and a Fulbright scholarship. The grant gave him a chance to immigrate to the United States, where he got into the University of Illinois at Urbana-Champaign.
Fazlur Rahman Khan designed the Haji Terminal at King Abdulaziz International Airport. The tent-like structure he used was very innovating, and the King Abdulaziz airport received many awards, including the Aga Khan Award for Architecture. They claimed that Khan’s work affected the modern Muslims architectural tradition. He made numerous accomplishments:

Despite the fact, he was 20 years old the first time he saw a real skyscraper, Fazlur Khan was the first to introduce building innovations to American skyscrapers. Fazlur Rahman Khan as a person Khan’s colleagues remember him, as a man of easygoing nature. Some of them bear in mind, how Khan amused upper-crust women by reading palms and predicting the fortunes. He was the son of a mathematician and confirmed himself as a civil engineering wunderkind. At the University of Illinois, he was a student of a legendary Hardy Cross. The professor taught Fazlur Rahman Khan to feel the buildings, as a living thing. He imagined himself as a whole building and tried to experience every part of the construction, defining strengths and weaknesses. Once in interview Khan said that he visualizes the effects of natural powers the building suffers and tries to resist it in his designs. Khan used this architectural empathy while projecting the Hancock Center.

Khan’s innovative tube design gave birth to a brand new cohort of skyscrapers, which were built efficiently and safely. The Empire State building construction was regarded as non- cost-effective, Chicago was in need of new ideas. Fazlur Rahman Khan shared one. He rejected the inner central supports of steel, instead offered the exterior support frame made up by series of vertical tubes. The frame has to create a soup rising, that protects against the possible earthquakes and strong high wind speeds. The frame
enables the extra area inside the building.

Firstly, he tested his theory on Chestnut building in Chicago, then Chicago’s most prominent John Hancock Center in 1968. At that time, after the Empire State, it was the second tallest building in the world. In comparison with the Empire State building which used 206 kilograms, the Hancock Center was much more efficient. It used 145 kilograms of steel per square meter. The tube structure proved to be the best.

In 1982 Fazlur Rahman Khan passed away. But his idea is still at the world’s top engineering designs. Tube design is still used for constructing contemporary skyscrapers, which makes Khan one of the most prominent architects and engineers in history. Additionally, he was a trailblazer in applying computer-aided design, and the one to contribute humanitarian assistance to his native country. Khan’s daughter says that her father believed that his work positively inspires and encourages the others. Once he emphasized that such technicians, as him must not lose themselves in technology only. The drama, art, music, life itself and living people are the true sources of inspiration. 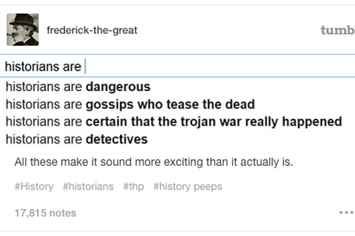 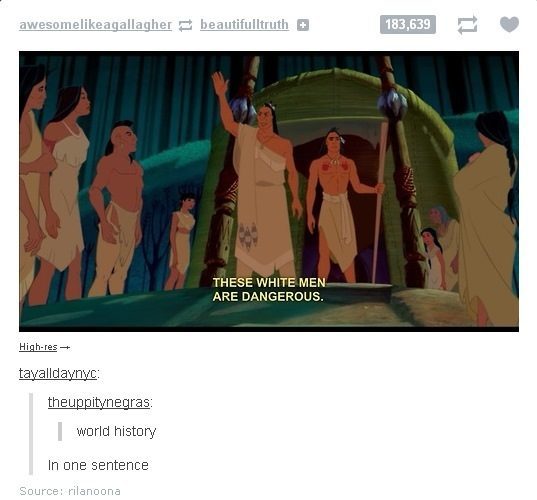 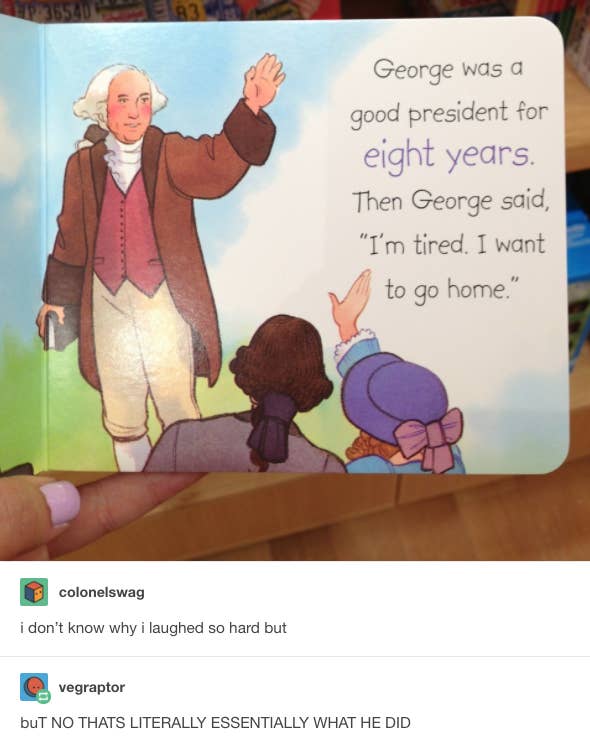